This watch is a very astronomical themed watch, though not as much as say the A.Lange & Söhne Terraluna watch or the Patek Philippe Sky Moon Tourbillon. This watch, named “The Small Prince” is a special edition watch of the Double Chronograph pilot themed watch.

The speciality lies in the dial. This watch has seven stars that float in orbit around the hands in the centre. That’s not the special bit though. The seven stars will turn gold once a day in order and you’ll find the key to understanding whom “Le Petit Prince” is visiting on the caseback of this watch, as well as an image of the Prince himself. These stars signify the supernatural prince (created by Antoine de Saint-Exupéry) has visited another planet on his intergalactic travels.

To quote the CEO of IWC, Georges Kern: “Our partnership with the Antoine de Saint-Exupéry Youth Foundation has already inspired us to create many Pilot’s Watch special editions, and since the tale of ‘The Little Prince’ celebrated its 70th birthday two years ago, we’ve also dedicated a number of models to the title figure. This latest version not only has an impressive split-seconds mechanism but also a rather whimsical star element that might not be noticed at first glance.”

As fitting for such a piece, the dial itself is a lustrous deep blue with neatly arranged, overlapping sub dials that also have a couple of white stars inside them. This is a split seconds chronograph which is very special due to its extra level of complication. It also has a 3 date window at 9 O’clock, meaning you can see which day is coming next, what the date currently is and the previous date, you’ll find that this layout is particularly common on some Cartier timepieces. The hands are shaped to make them easier for pilots to see by having their widest point two thirds along and then thinning into a sharp point. This also allows for a lot of lume on them to make reading easy at night. There’s also a lot of lume on the large numbers that have been applied to the dial as well for easy night reading and a small amount has been placed on the counterbalance for the main seconds hand too. 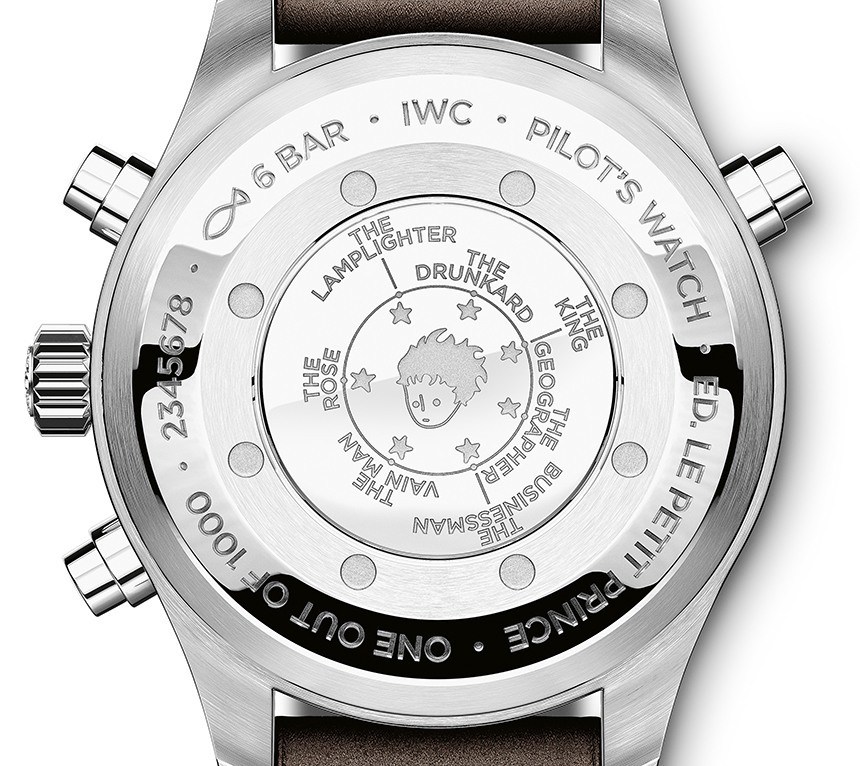 The automatic movement also has another push button on the opposite side to the chronograph pushers. This button is used to advance the star on the dial, meaning you can choose which star represents which day. Personally I’d choose “The Rose” for Friday, given that it’s a more relaxing day and one that everyone is pleased to see again.

This watch will only be made in 1000 pieces and is likely to be very sought after. If you can get your hands on one I implore you to keep it, it’s rare that such a timepiece will stay in boutiques for long and this watch is particularly charming. For more info, please visit iwc.com 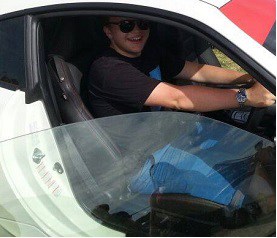 A keen bass guitar player, Harlan enjoys all the perks modern watchmaking technologies the industry has to offer. Although you might catch him sampling Omegas or the Rolex, Harlan loves all things haute horology, with his three favourite brands being A.Lange & Söhne, Breguet and Vacheron Constantin. He hopes to study timekeeping more in depth someday and will never be able to thank his father enough for introducing him to the industry. Read his articles here. 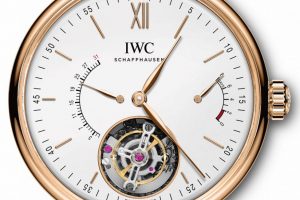 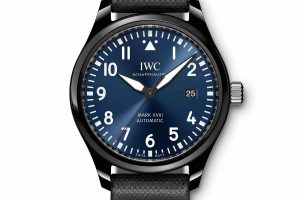