To be frank, we’ve been following Bell & Ross from the start. It started with their watches with the ‘Bell & Ross by Sinn’ wording on the dial, heavily influenced by the models of Sinn. Nowadays, Bell & Ross clearly have their own identity with the three collections they have: Vintage, Marine and Aviation. 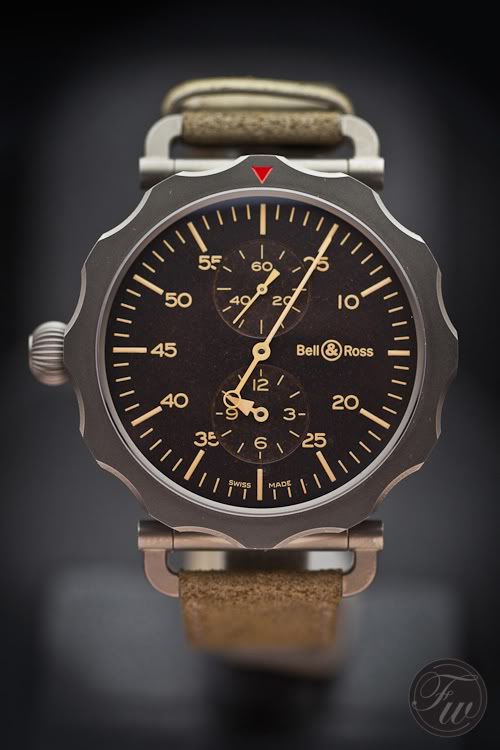 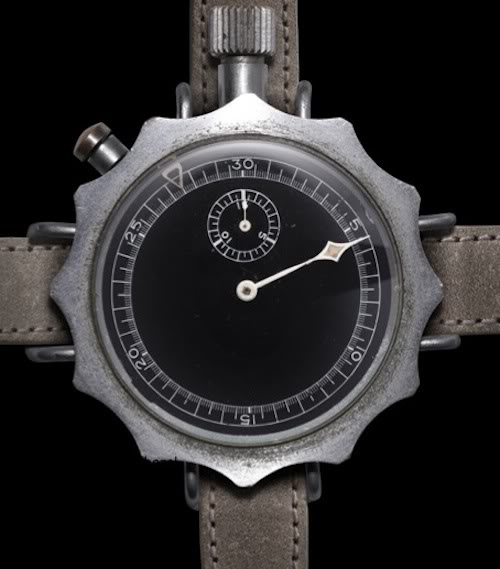 As you can see, the WW2 Bomber was inspired by the model above. A timing device where the minute hand seems to be the most important asset for bomber navigators. The WW2 Bomber regulator has the same case shape and the dial lay-out has similarities as well.

The looks of the WW2 Bomber Regulateur are very nicely done. The patina on the dial looks awesome and the yellow/brown-ish hour markers and numerals are a superb combination with the dial. Bell & Ross also paid attention to the strap on this piece, they’ve used worn leather (or at least created a strap that looks worn) for the distressed calf skin strap. The buckle resembles the soldered lug-style  of the case. 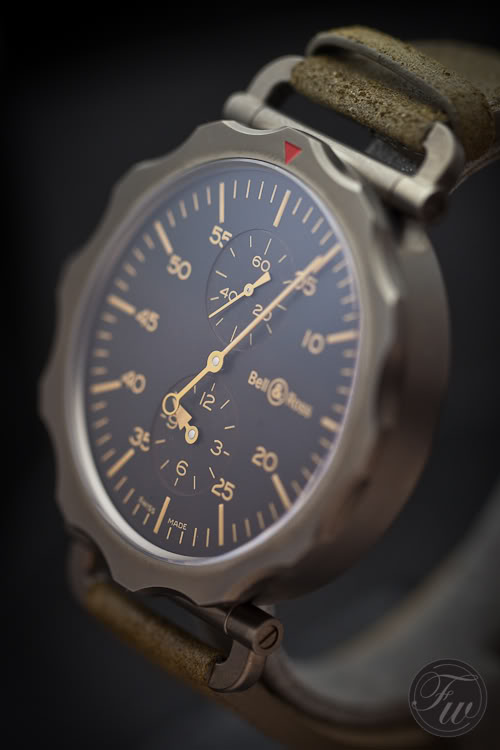 The 49mm stainless steel case with PVD finish has a ‘lefty’, which means the crown is positioned at 9 o’clock. Perhaps not easy to grasp when the watch is on your wrist, but at least it doesn’t stick into your hand while wearing this large aviator watch.

Bell & Ross used a Dubois Depraz movement for the regulateur functionality/lay-out. We’ve seen movements by Dubois Depraz in many other watches as well, proven a solid track record. 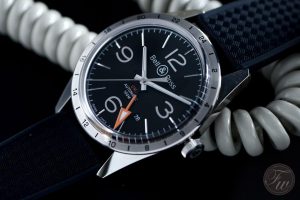